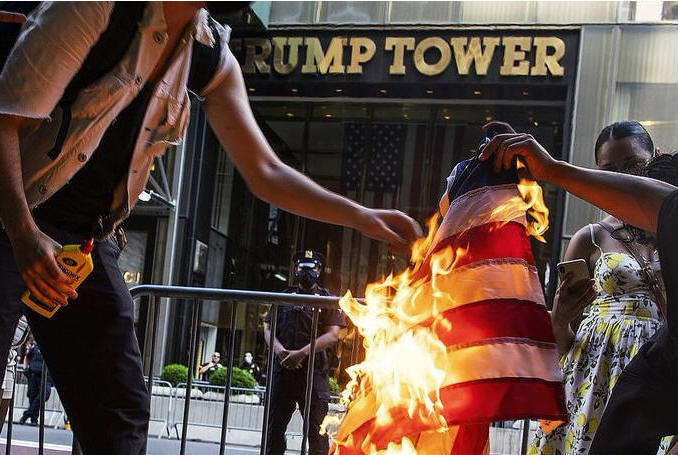 Years ago I spoke at a farm north of Pittsburgh owned by a great group, Gospa Missions. While I was there, the founder, Thomas Rutkoski, took me on a little tour, including of a massive cellar he had constructed underneath his new home — more like a mega-root cellar or warehouse. He planned on stockpiling food and other supplies there in the event of a total societal meltdown. Though not a “seer,” Tom had been to apparition sites dozens of times and told me of a tremendously vivid dream he’d had of airplanes or helicopters streaking above and strafing the ground with machine-gun fire. The message: there would be future conflict on America’s own soil. 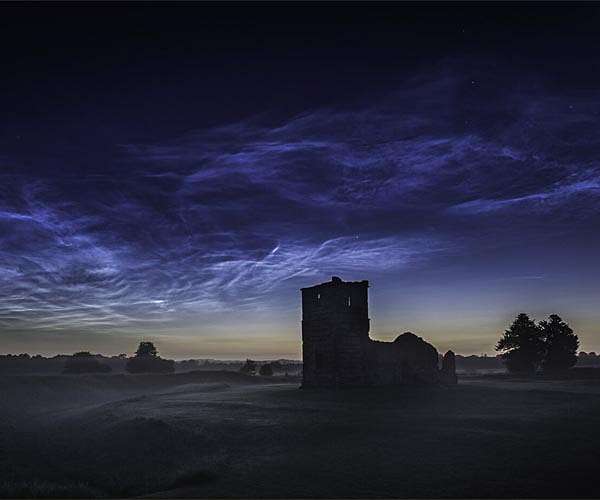 I think of this now with all the societal upheaval. Remember — in a previous report — how I detailed novels by a 19th-century lawyer named Ingersoll Lockwood that uncannily foresaw the ascent of Trump by name — and described attacks on his New York “castle”? Take another look now at that photo at the top (snapped just last week). Can we really believe those who claim something big will happen this fall?

At any rate, it’s time for a “special report”: prophecy and the prospects for upheaval — including major disruptions here in these once-United States. Oh, the prophetic pulse has never throbbed louder — not in our lifetimes. One has to go back to the late 1920s and 1930s…

Or does one have to go back further, to the Civil War?

[Full "special reports" and commentaries on current events, signs of the times, spiritual warfare, prophecy and other subjects by Michael H. Brown are available for a nominal subscription. Access is for a year, at one dollar per month. One such report will be issued every four to six weeks. Once signed up, it is a one-click process to access these copyrighted articles. Thank you for your support. These are "special" reports. Articles free of charge will continue to be carried. Each special report will include two or three previous ones.]